Qatar is where cultural authenticity meets modernity; where the sand meets the sea; where people come together to experience unique offerings in culture, sports, business and family entertainment.

The essence of Qatar

Qatar is a land where tradition meets modernity. It is a country whose people are rooted in their heritage while maintaining an eye on the future, and Qatar’s growing global role in business, politics, and education.

There is a deep respect for the nation’s history – archaeological sites and artefacts are painstakingly excavated and cared for – protected in-situ or housed in museums. Qatar is home to everything from neolithic rock carvings, modernist skyscrapers and gentle Dugongs in its glittering waters. This is where ancient dwellings are only a stone’s throw from world class museums, glistening malls, desert adventures, and international sports venues.

The country’s seafaring past today manifests in a continued reverence for the crystal waters that surround the peninsula. Fishing remains a passion, and enthusiasts can enjoy a plethora of water sports. From kayaking through the Al Thakira mangroves to the thrill of a desert safari while taking in the majesty of the Inland Sea, to relaxing by the beach, Qatar allows visitors to reconnect with nature.

Qatar holds thrills and novel experiences for all. It offers a window to the past – and a glimpse into the future, all under the umbrella of that famous Arabian hospitality.

Archaeological evidence points to signs of human habitation on the Qatar Peninsula around 4000 years BC. For centuries, Qatar was largely populated by Bedouin tribes and a few fishing villages.

Qatar’s modern history begins in 1766 with the establishment of the town of Al-Zubārah, which became an important economic outpost. Before the discovery of oil and gas changed the fortunes of the gulf state, the economy was built around fishing, pearl diving and trading.

A British Protectorate from 1916, the modern state of Qatar was born on September 3, 1971, when it proclaimed its independence. Since then, the country has undergone rapid growth. 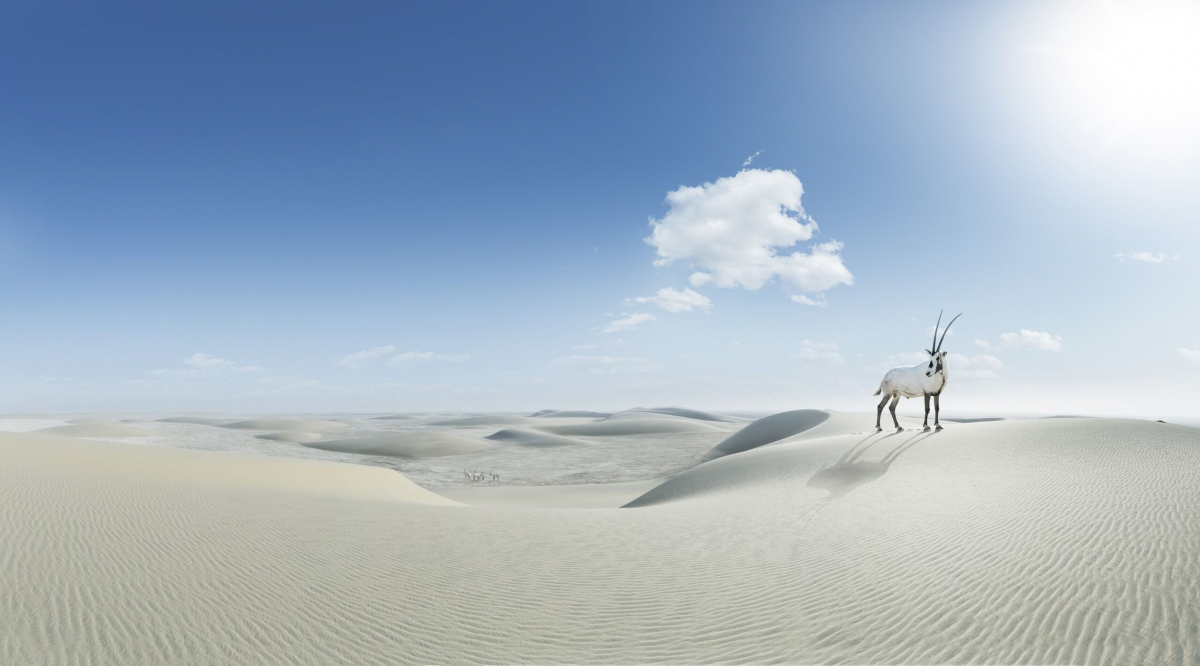 Qatar is a peninsula with a 563-km coastline jutting along the western coast of the Arabian Gulf. The country shares an 87 km land border with Saudi Arabia to the south. Bahrain, the United Arab Emirates, and Iran are nearby.

The country is characterised by its flat and arid desertscape. Qatar has a desert climate with year-round sunshine, hot summers and mild winters. Average monthly temperatures range from 17°C in January to 36°C in July, sometimes reaching highs of 40°C+ during the summer months. Average annual rainfall is 70 mm per year, and falls in brief showers between October and March, rarely hindering outdoor activities.

Citizens of over 95 countries are eligible for visa-free entry into the State of Qatar. Allowable lengths of stay vary, and visitors are kindly advised to check with an authorised entity for the terms and conditions that apply.

Coronavirus and traveling to Qatar

Various measures are in place in light of the latest COVID-19 developments. For details and updates, visit the Qatar Travel and Return Policy

Skip back to main navigation